Long before Beaufort West was founded, the region was inhabited by the Hottentot (Khoi) and the San people. During the 1700’s the first European farmers moved to this area when feudal farms were granted to them. Although they also farmed with other produce they were mainly stock-farmers who were moving from the Cape into the rural country to find grazing for their stock. From 1795 small groups of Xhosa's also began to settle in the area. 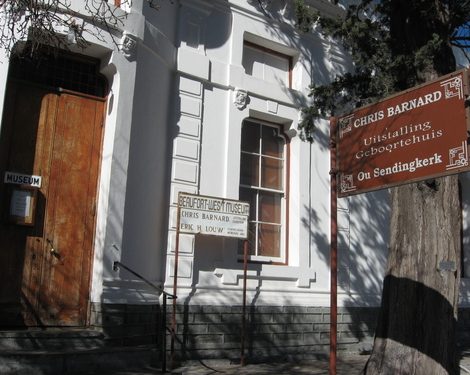 At first the town was only known as Beaufort. Lord Charles Somerset, at the time the governor of the Cape Colony, named the town Beaufort in honor of his father, the 5th Duke of Beaufort.

The old town hall was built in 1865 and housed the municipal offices. During the Anglo Boer War 1899 – 1902 this building was used as a hospital. Today it houses the Chris Barnard Exhibition which forms part of the local museum. 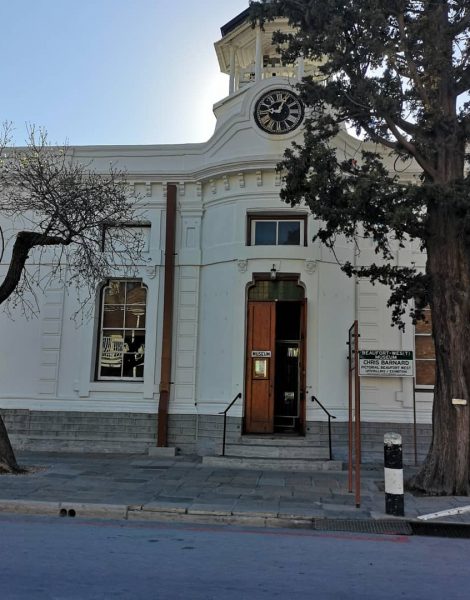 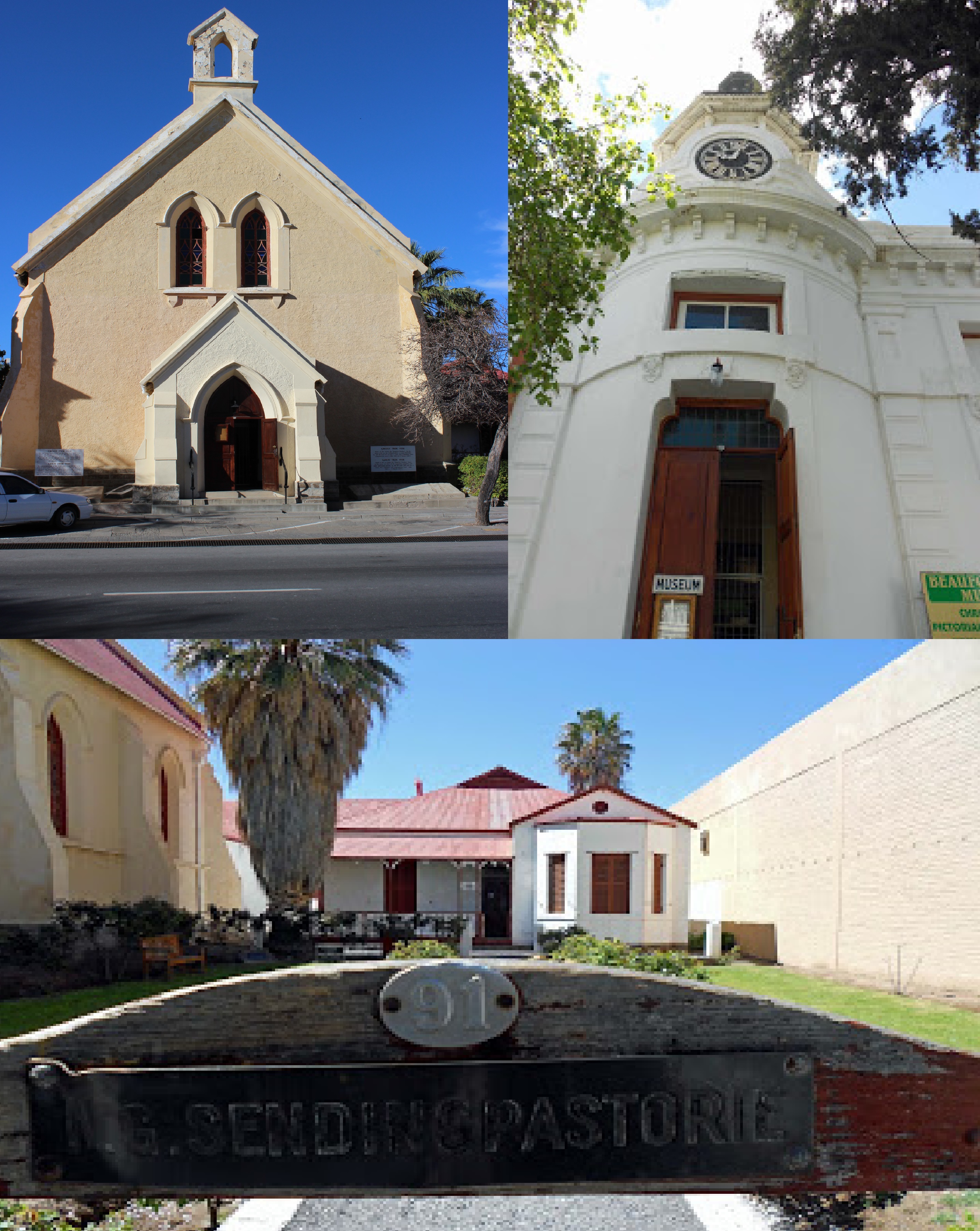 For many years Beaufort West Museum was an informal museum which consisted of two rooms and was established in 1939.It was opened on Friday and Saturday nights for visitors. On 1 April 1977 it became a provincial government aided museum. Within a few years it was extended to the old Dutch Reformed parsonage in which world renowned heart surgeon lived and the old town hall of the town. The museum is still housed in these three buildings.
The Beaufort West Museum complex consists of three buildings, all national monuments, namely the Old Dutch Reformed Mission Church and rectory and the old town hall of the town, built in 1866. They are situated next to each other in Donkin Street, the main street of Beaufort West.
The uniqueness of the Beaufort West Museum lies in the fact that it houses the Chris Barnard Original collection. Rev Adam Barnard, father of the world famous heart surgeon Prof Chris Barnard, served the community as a missionary and he and his family lived in the rectory next to the Dutch Reformed Mission Church. Here, in the rectory Professor Christiaan Neethling Barnard was born on November 8, 1922. Today the house has been restored and furnished as in the time of the Barnard’ 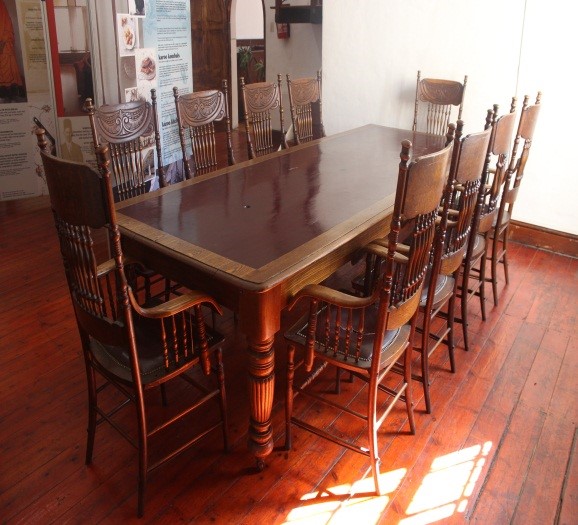 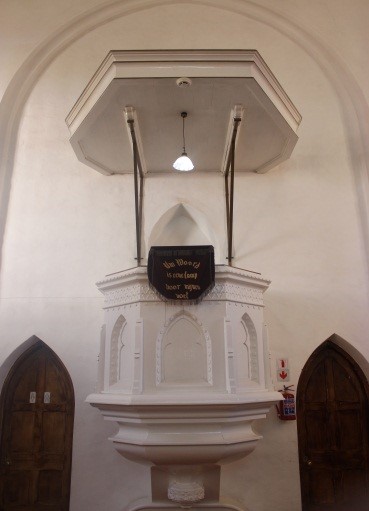 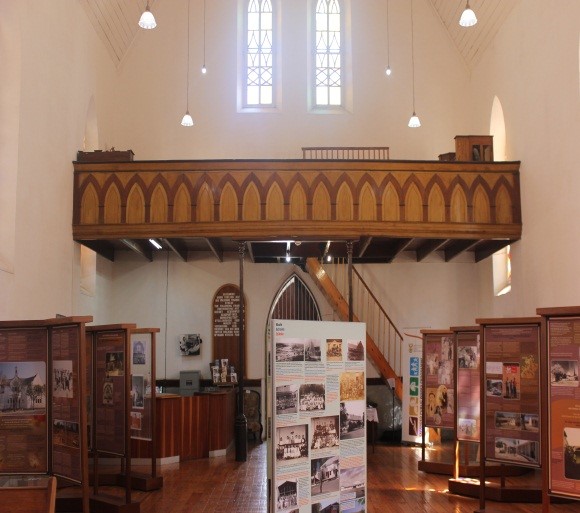 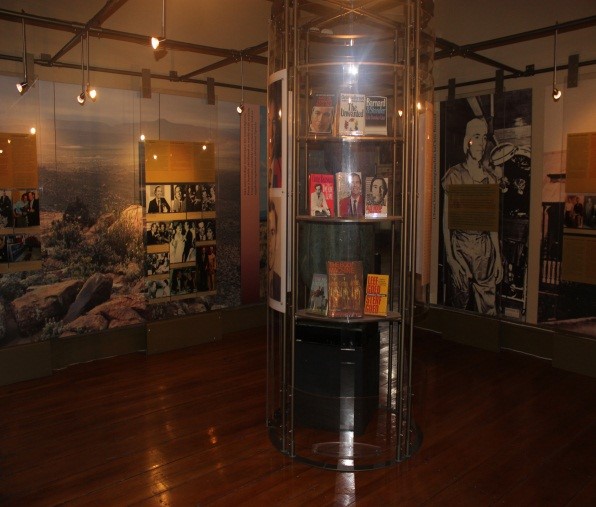 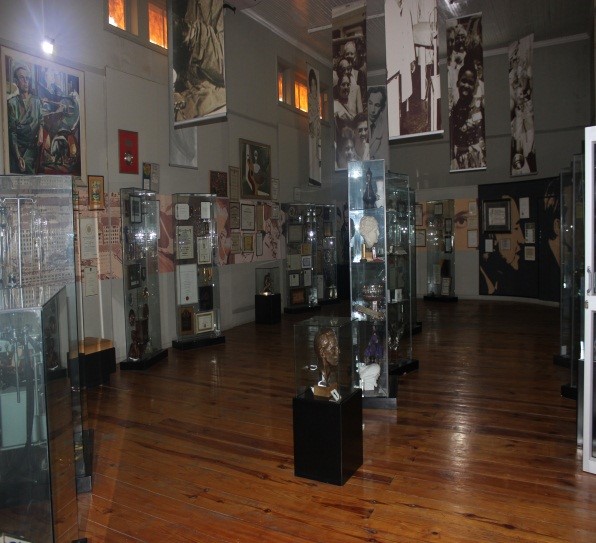 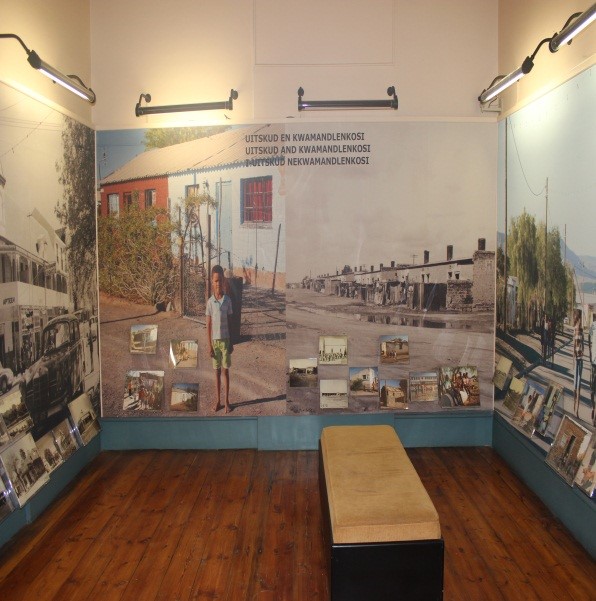